At the farmer’s market this past Sunday, my daughter MK bought not-so pretty apples to bake pies for the meal she would prepare Monday in our community kitchen. She also suggested I write a blog post about uglies (she’s a smart one!). At $1 per pound for these cosmetically challenged apples—compared to $2.75 per pound for unblemished ones—she found the best price and flavor possible. These apples came from one of our favorite vendors, Prevedelli Farms, an organic local farm just south of us in Watsonville. 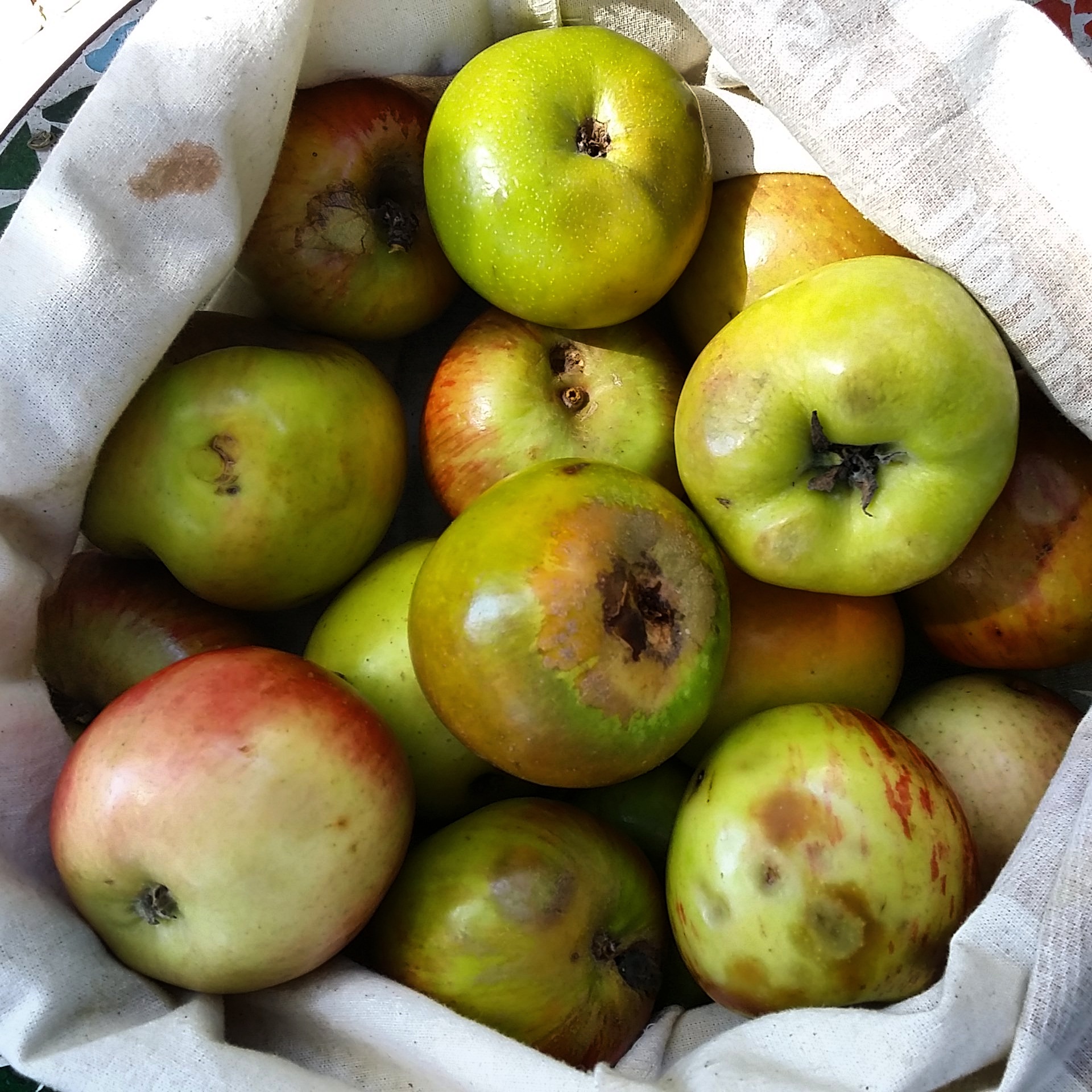 According to the NRDC (Natural Resource Defense Council):

What does an obscene amount of food waste look like? Watch the short Sundance-winning short documentary below, Man in the Maze, to find out. It’s well worth the short eight minutes.

Some of this food goes to waste merely because grocery stores refuse to carry produce that doesn’t meet their rigid cosmetic standards. Here are a few things you can do to address this bizarre state of affairs:

In addition to taking these steps, I did my part Monday and devoured lots of pie 😉 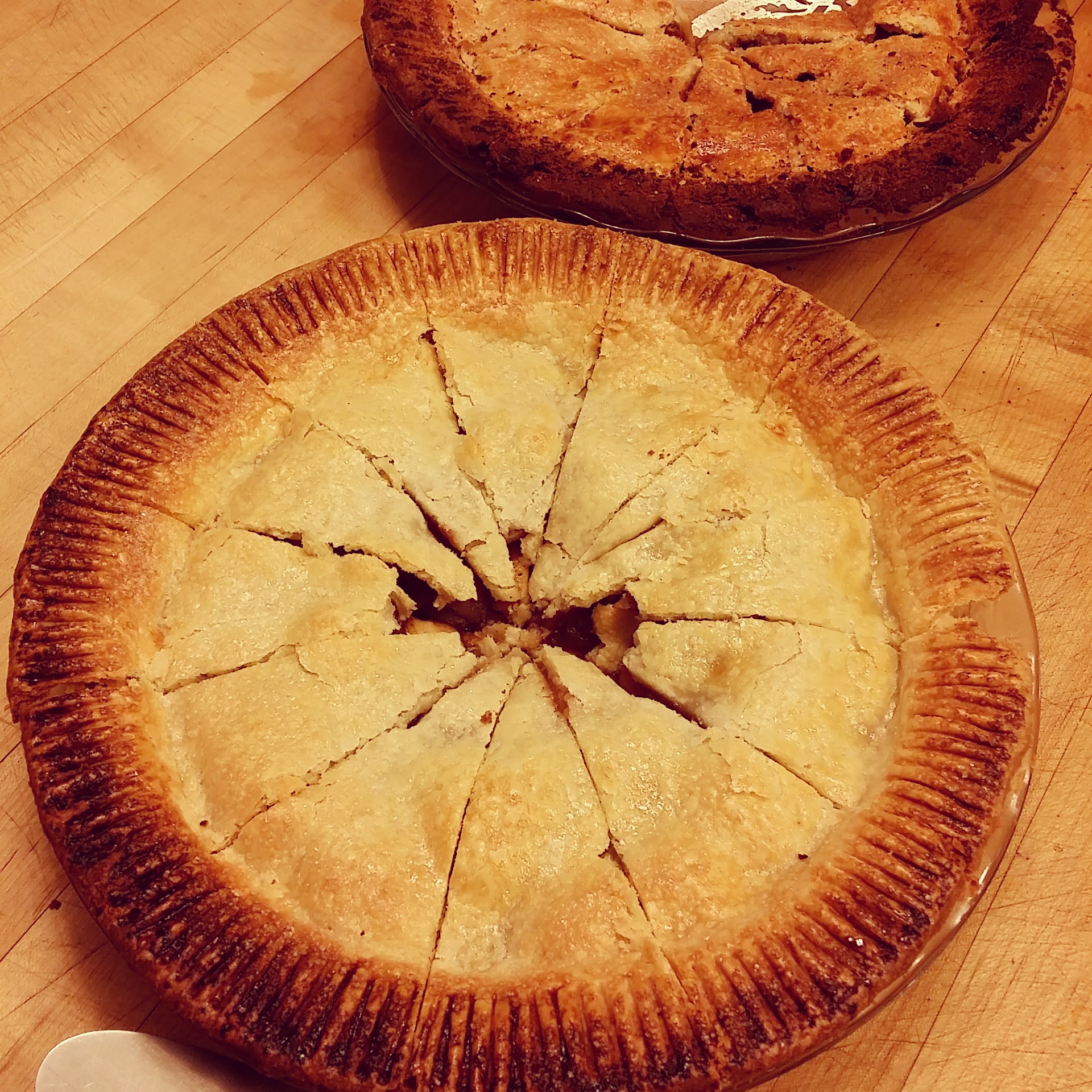 I intended to include MK’s recipe in this post, but when I asked her for it, she sent me only this: 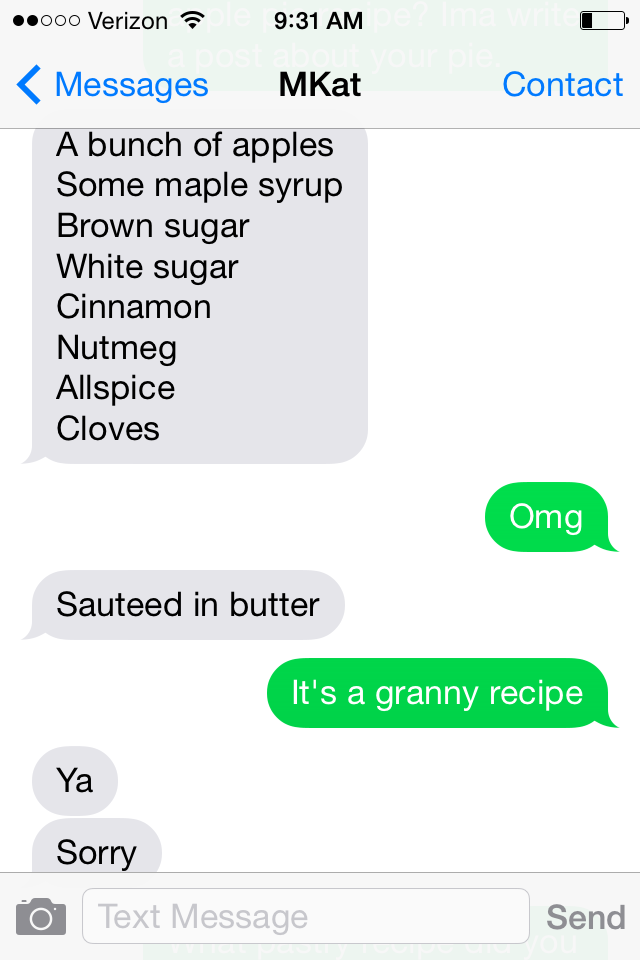 Which brings me to another point I make regularly on my blog: don’t feel you have to strictly follow recipes. Instead, try to use up what you have on hand in order to reduce food waste. You’ll also save time and money. 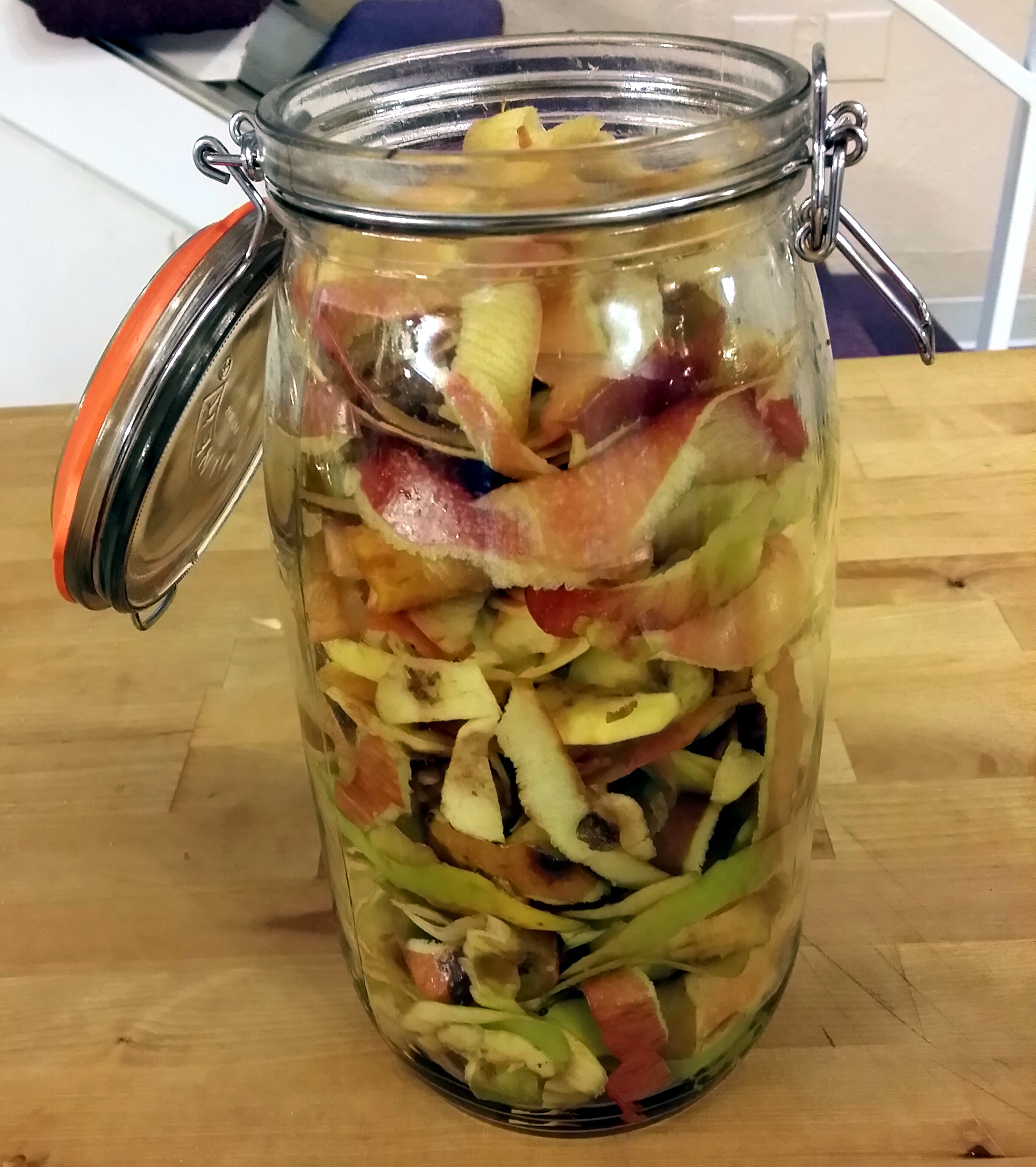 I asked MK to save all the apple peels and cores in one of my big glass jars. I added a tablespoon of sugar, filled the jar with water and now have homemade scrap vinegar brewing away. The vinegar will be ready to strain in about 10 days or so. It started bubbling (i.e., fermenting) on day two. You can find my detailed post on scrap vinegar here.

And that’s how you eat apples nose to tail.

22 Replies to “How to Eat Apples Nose to Tail”