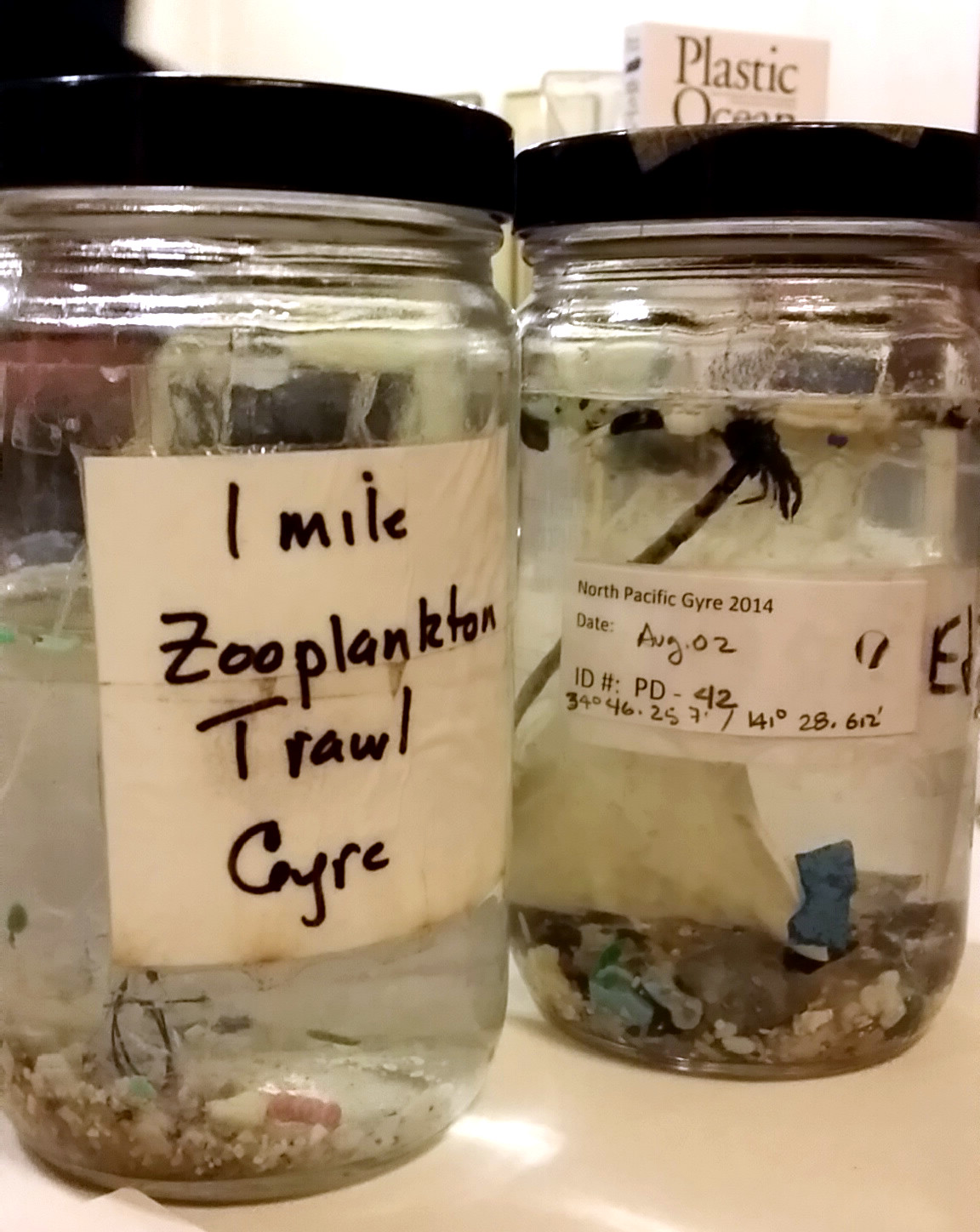 Last Tuesday in Berkeley, Clean Water Action hosted an eye-opening event that featured Captain Charles Moore discussing his most recent voyage to the North Pacific Gyre, the largest of the five plastic-trash-swirling vortexes in our oceans. After his talk, a panel comprised of Beth Terry from the blog My Plastic Free Life, Stiv Wilson from The Story of Stuff project and Miriam Gordon, California director of Clean Water Action, presented solutions. I had donated two of my in-person fermentation workshops for a zero-waste raffle which took place at the end of the night. 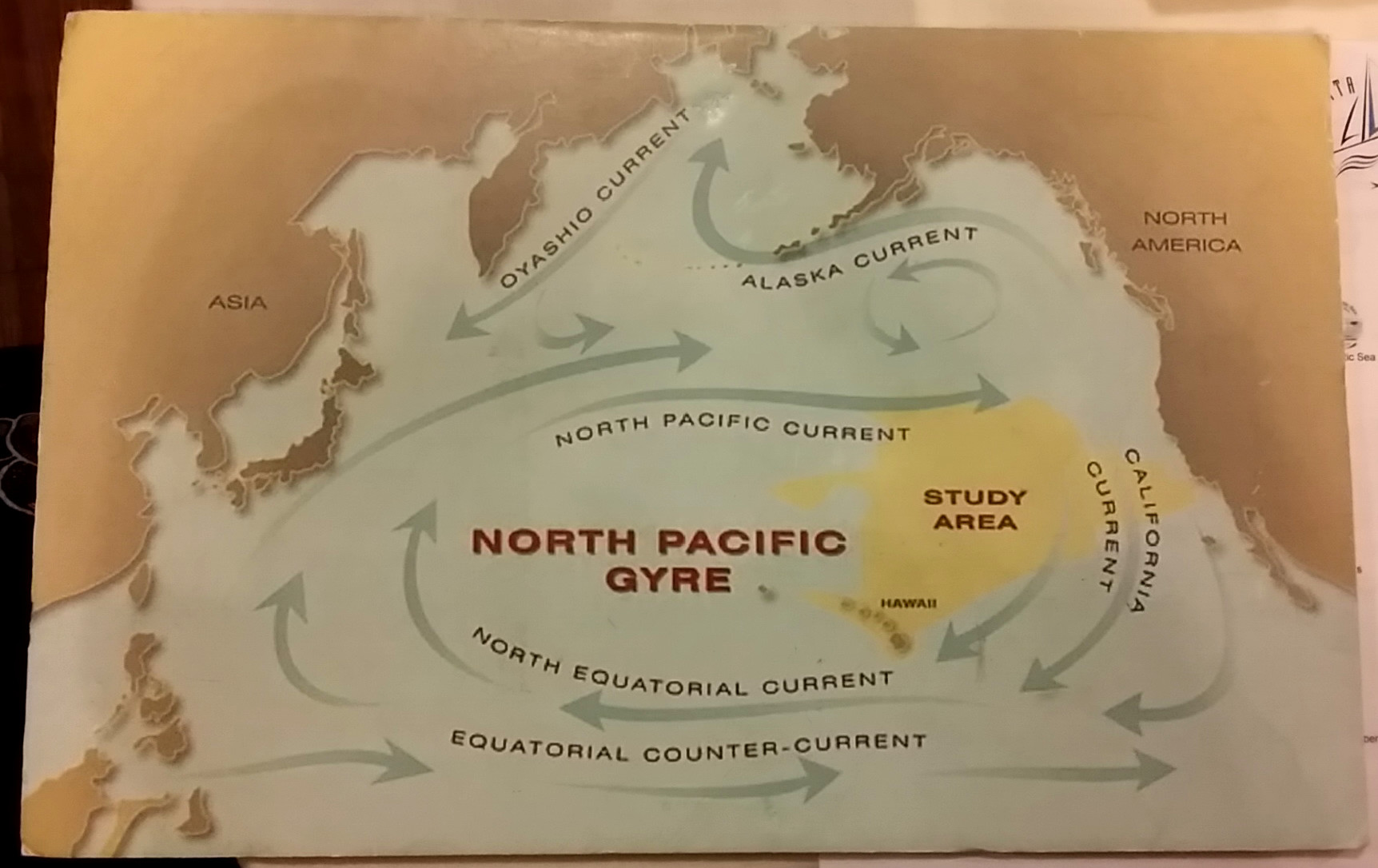 Just some of Captain Moore’s findings:

Just some of the problems all this plastic pollution creates:

You can read more about Captain Moore’s work and discoveries in his book Plastic Ocean. I bought a copy at the event, which he signed 🙂

So what do we do now? We can’t clean up this mess. It would be like vacuuming the entire United States with a Hoover.

“Source reduction is the only answer.” — Captain Charles Moore

Today kicks of Plastic Free July. Thousands of people around the world will refuse plastic for the entire month and you can join in here. If you ditch the plastic, you’ll likely immediately notice a change in your eating habits. When a team at Clean Water Action surveyed street litter in the San Francisco Bay Area, they found that food and beverage packaging accounted for 67 percent of the trash. So, once again, I present my answer for just about everything in life:

Cut out the processed, packaged food-like products. Buy loose farmer’s market fruits and vegetables in cloth shopping and produce bags. Fill jars with staples at the bulk bins. And check out my recipe index and that of my daughter, The Plastic-Free Chef, for plastic-free alternatives. Think I’m over here practicing self-flagellation and denying myself? Hardly. Since going plastic-free in 2011, I eat tastier food, I don’t get sick and I have more fun! You don’t need to have attended cooking school in order to feed yourself. After all, I am not a professional chef and that is the point.