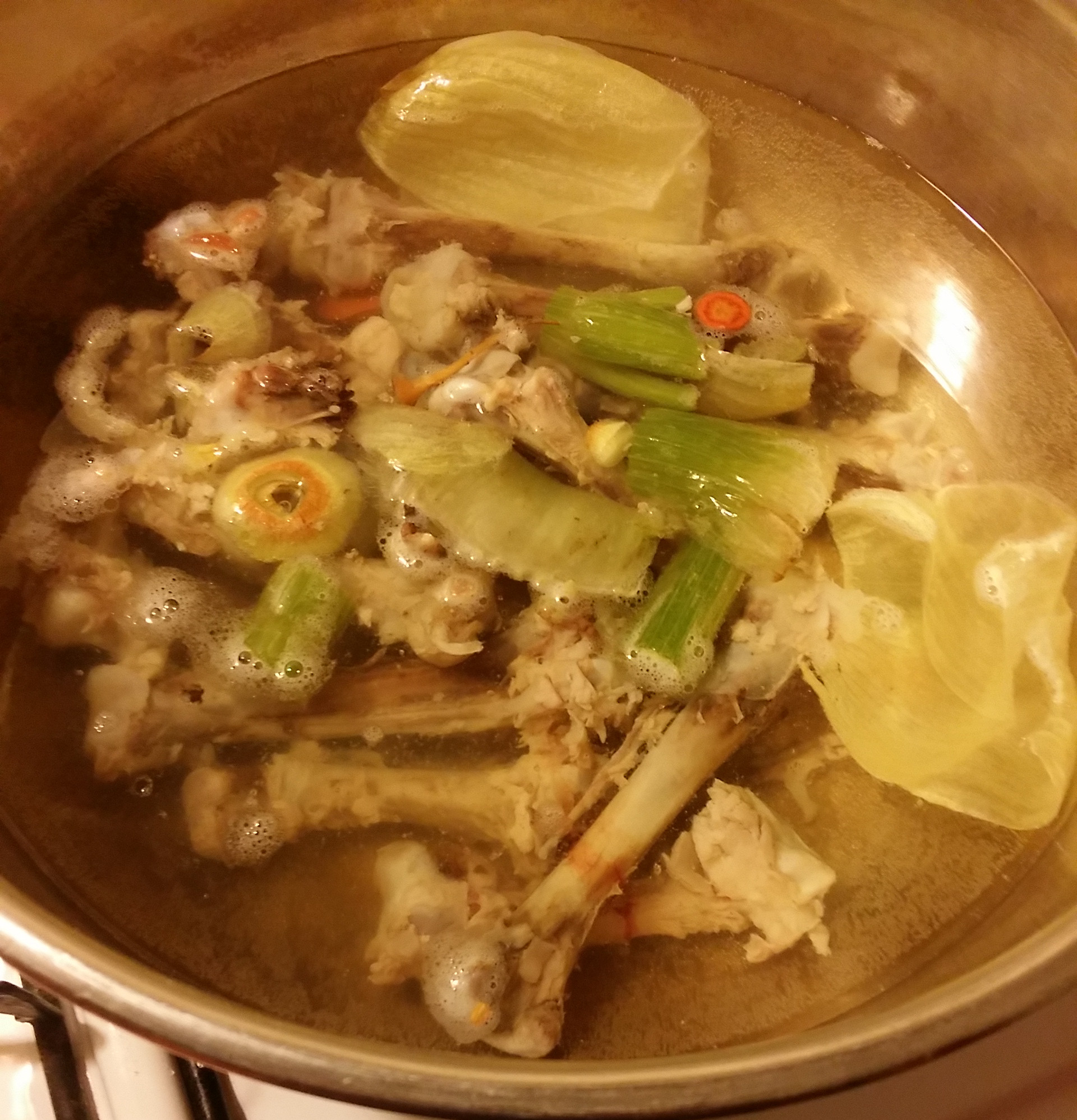 I find that when people realize just how much we throw into landfills and how much plastic finds its way into our oceans, most want to reduce their waste and many don’t know where to start. Unless you buy consumer goods compulsively, I would hazard a guess that your kitchen generates the most garbage—packaging and food.

How bad is our food waste problem here in the US?

According to the NRDC (National Research Defense Council), producing food in the US:

A downright obscene amount of food goes to waste in this country:

My number one rule for reducing waste is this:

Cooking helps eliminate both your food waste and packaging waste. If you cook, you won’t buy a bunch of overpackaged, processed, food-esque junk. You’ll buy real food and because you cook, you’ll know what to do with that real food. Cooking will also improve your health, reduce your dependency on the corporatocracy, save you money, lower your carbon footprint, taste better than what you can buy and make you a self-sufficient rebel with a spatula.

“But what should I cook?” you may ask. I have an answer for that too:

I can make tasty soup out of almost nothing. I need a bit of fat, some homemade broth (also made from nothing) and some of those vegetables rattling around in my refrigerator—vegetables that might otherwise go to waste.

I cook two types of soup regularly: vegetable soup and creamy vegetable soup. You don’t need all of the ingredients I used for this post, pictured below. I like to throw in frozen cubes of whey, leftover from ricotta cheese-making, and scrap vinegar, both of which add some tang to soup. If you have leftover brine from fermented vegetables, or sauerkraut juice, throw some of that in too. For this post I sautéed the vegetables in lard I rendered from pork fat* that the butcher ordinarily throws in the garbage, in order to help prove the point that I can make dinner from basically…well…waste.

* We don’t actually eat pork but I will eat lard made from pork fat that the butcher would otherwise throw out because I would rather eat it than see it go in the trash.

I make broth for soup a couple of different ways:

As with fermentation, you don’t need to follow exact measurements for soup. You can add more or less broth as desired and mix up the kinds of vegetables you use. That’s what makes soup a perfect I-have-too-many-vegetables-in-my-fridge-and-need-to-make-dinner-now kind of meal.

1. Sauté onions in fat in a 4-quart pot or Dutch oven.

2. Throw in a bay leaf and some thyme if you have them.

4. Add harder chunks of vegetables that take longer to cook—dense potatoes, root vegetables, squash, cauliflower and so on—and bring to a boil, then turn down to a simmer. The vegetables should be covered with broth.

5. After these first denser vegetables have cooked for 10 minutes or so, add the chunks that take less time to cook—tomatoes, corn, asparagus, peas. You could add small pieces of vegetables now too. Toss in some apple slices if you wish.

6. If you have greens like spinach or kale, chop them roughly and throw them in just at the end.

7. Your soup is ready when all the vegetables are tender. Purée with an immersion blender if desired.

9. Top with homemade croutons made from stale bread for an impressive zero-waste dish.

This also tastes delicious with a large dollop each of sauerkraut and homemade sour cream.

2. Add flour and whisk, cooking for one minute.

3. Add milk and whisk constantly until it thickens and foams up.

4. Whisk in homemade broth or water.

6. When heated through, purée with an immersion blender or transfer to a glass blender to purée.

7. If you prefer chunkier soup, purée only some of the soup and leave some vegetables in larger pieces.

8. If your soup is too thick, add broth or water in small amounts until it reaches your desired consistency.