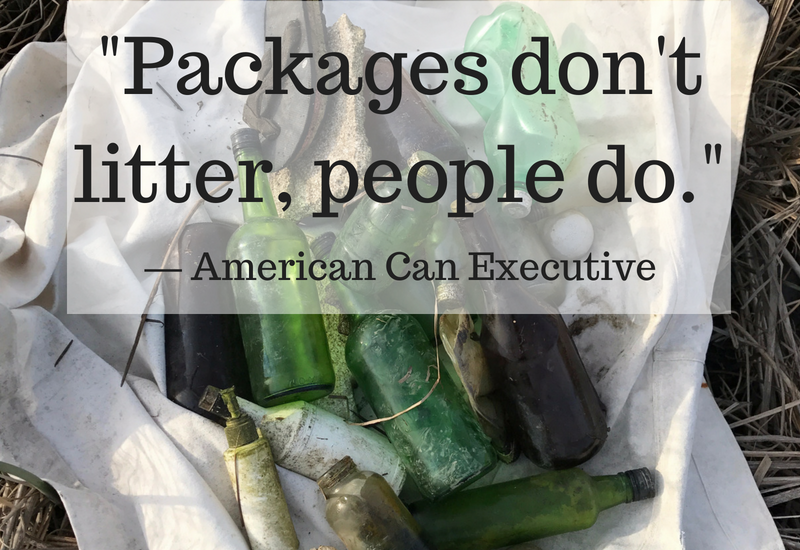 “You must recycle everything.”

That’s what I sometimes hear when people learn that I don’t generate any trash. In reality, I rarely recycle because I rarely buy anything in a package that I could put into a recycling bin. I bring my own packaging with me when I shop at the farmers’ market and bulk bins—cloth produce bags and glass jars. So I amass very few items for recycling.

I have been told that living this way makes me a radical. But not long ago—less than 70 years—disposable packaging barely existed and back then, I would have seemed, well, normal (I presume…).

Plastic is a relatively new material. In 1907, Leo Baekeland created Bakelite, the world’s first truly synthetic plastic. This durable, moldable plastic ushered in a new era of consumer goods producible on a mass scale—items such as telephones, car accessories, radios, jewelry and even guns.

In her book, Plastic: A Toxic Love Story, Susan Freinkel writes, “The creation of Bakelite marked a shift in the development of new plastics. From then on, scientists stopped looking for materials that could emulate nature; rather, they sought ‘to rearrange nature in new and imaginative ways.’ The 1920s and ’30s saw an outpouring of new materials from labs around the world.”

During World War II, plastic production “nearly [quadrupled] from 213 million pounds in 1939 to 818 million pounds in 1945.” Plastics were used to manufacture “mortar fuses, parachutes, aircraft components, antenna housing, bazooka barrels, enclosures for gun turrets, helmet liners, and countless other applications.” After the war ended, industry had to do something with all of those manufacturing plants it had built. So companies like DuPont began to target consumers with new products made of plastic.

The golden era of “Throwaway Living” had begun.

As industry produced more and more throwaway packaging, disposal became a problem. In 1953, Vermont attempted to ban disposable bottles. “Motorists were tossing the bottles into roadside fields, where they became a lethal ingredient in cattle fodder. Within months, the major can and glass bottle producers had formed a non-profit organization and had engaged support from the likes of Coca-Cola, Dixie, and the National Association of Manufacturers. Its name: Keep America Beautiful.” By 1957, the Vermont bottle ban was dead.²

Today, the anti-litter organization Keep America Beautiful partners with (among others):

Keep America Beautiful also dreamed up America Recycles Day, a one-day celebration designed to both reinforce the well-indoctrinated notion that consumers must clean up industry’s mess using taxpayer dollars and to keep us blind to the fact that we cannot possibly recycle our way out of this. Mollified, we continue buying their stuff.

According to The Guardian, “A million plastic bottles are bought around the world every minute and the number will jump another 20% by 2021, creating an environmental crisis some campaigners predict will be as serious as climate change.” Another Guardian article states that since the 1950s, an abysmal 9 percent of all plastics have been recycled.

And even if we did manage to recycle 100 percent of our plastic—which we won’t—that plastic eventually makes its way to landfill. According to The Plastic Pollution Coalition, “Recycling paper, glass and metal is a complete cycle, while plastic is generally not…The best we can hope for is that our plastic water bottles and mayonnaise jars will be turned into other products (downcycled), such as doormats, textiles, plastic lumber, etc. These products will still end up in a landfill, and therefore, they do not stem the need for more virgin petroleum product.”

China: This could change everything 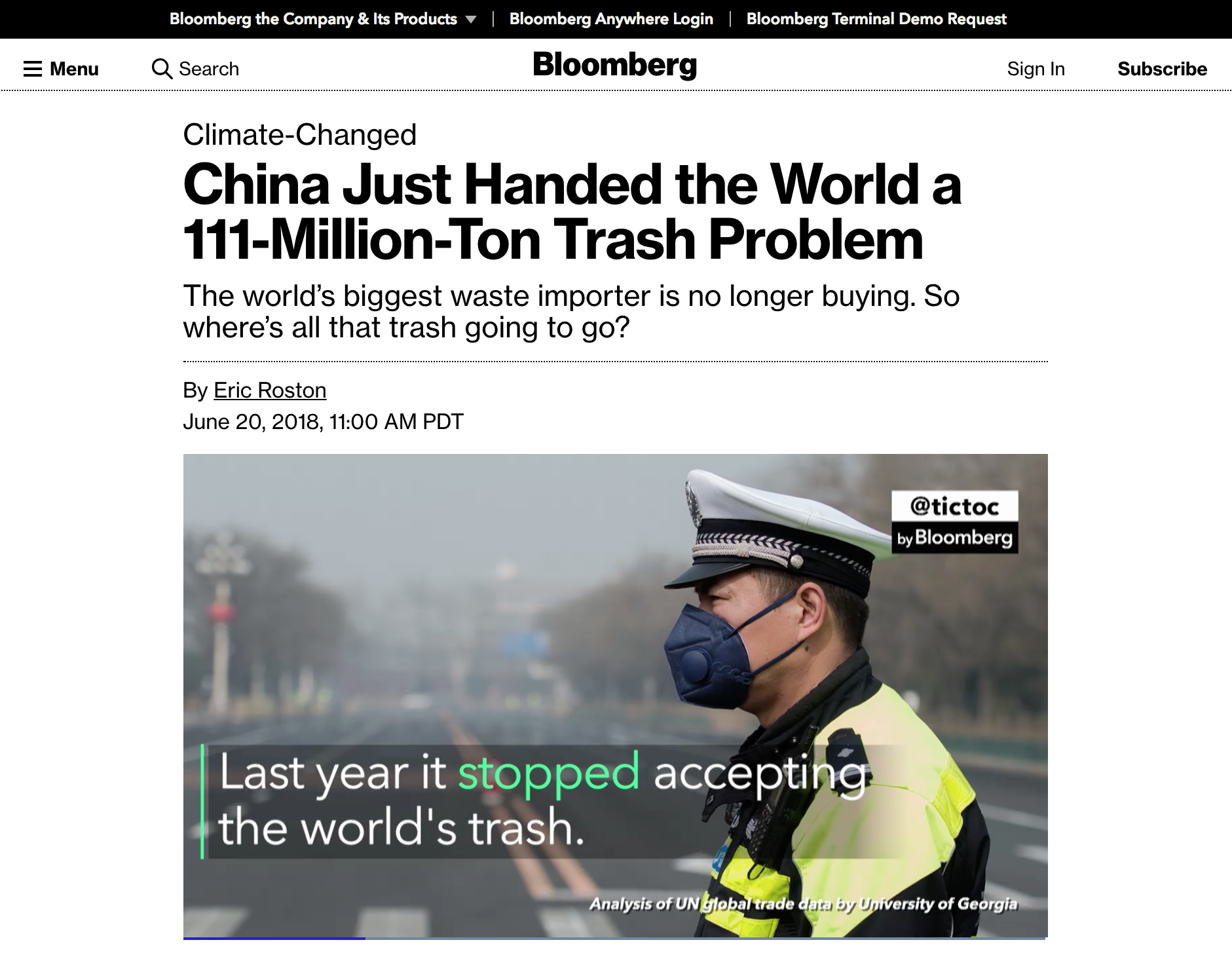 Why should China continue to serve as the world’s garbage dump? According to the piece, “China has imported 106 million tons of old bags, bottles, wrappers and containers worth $57.6 billion since 1992, the first year it disclosed data.” In 2017, China announced it would no longer accept our rubbish. “By 2030, an estimated 111 million metric tons of used plastic will need to be buried or recycled somewhere else—or not manufactured at all.” Just how much plastic is that? A mere one million metric tons is equivalent to “621,000 Tesla Model 3s. It’s 39 million bushels of corn kernels. The world’s 700 million iPhones make up roughly a tenth of a million metric tons.”

Let’s vote for not manufactured at all.

The plastic pollution crisis begins with production—not with disposal. Of course, we should recycle—but as a last resort, not a first line of defense. The more of us who refuse plastic before it becomes waste, the more industry and governments will take note and change. These changes have already begun around the world and the movement cannot be stopped.

Plastic Free July begins in a few days. You can take the pledge here to kick plastic for the month. You’ll find some changes easy to make—using cloth bags instead of plastic ones, saying no to plastic straws, bringing a reusable cup or thermos to the café, replacing bottled water with a reusable bottle you refill with tap water. Don’t worry if you slip up. Just do your best.

The one thing we must toss is the idea of throwaway living. 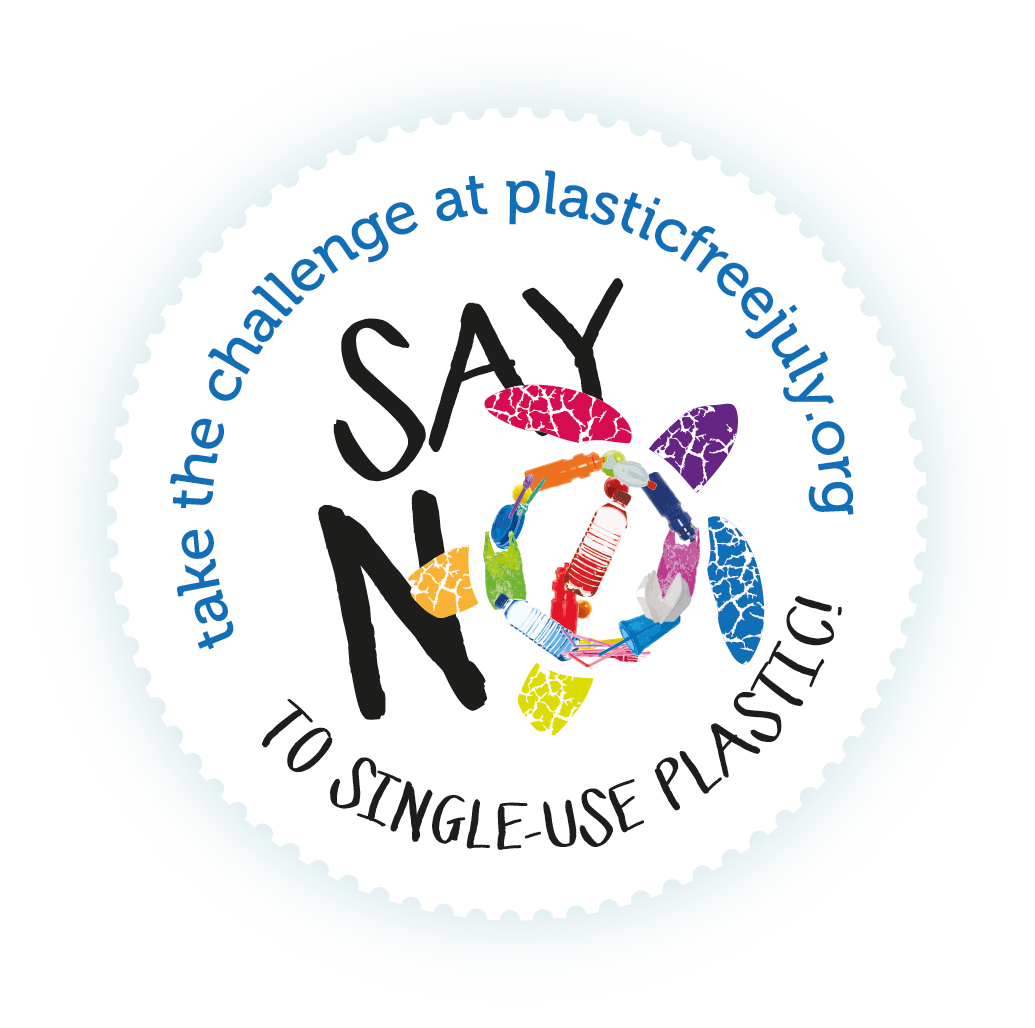 14 Replies to “A Brief History of Recycling”