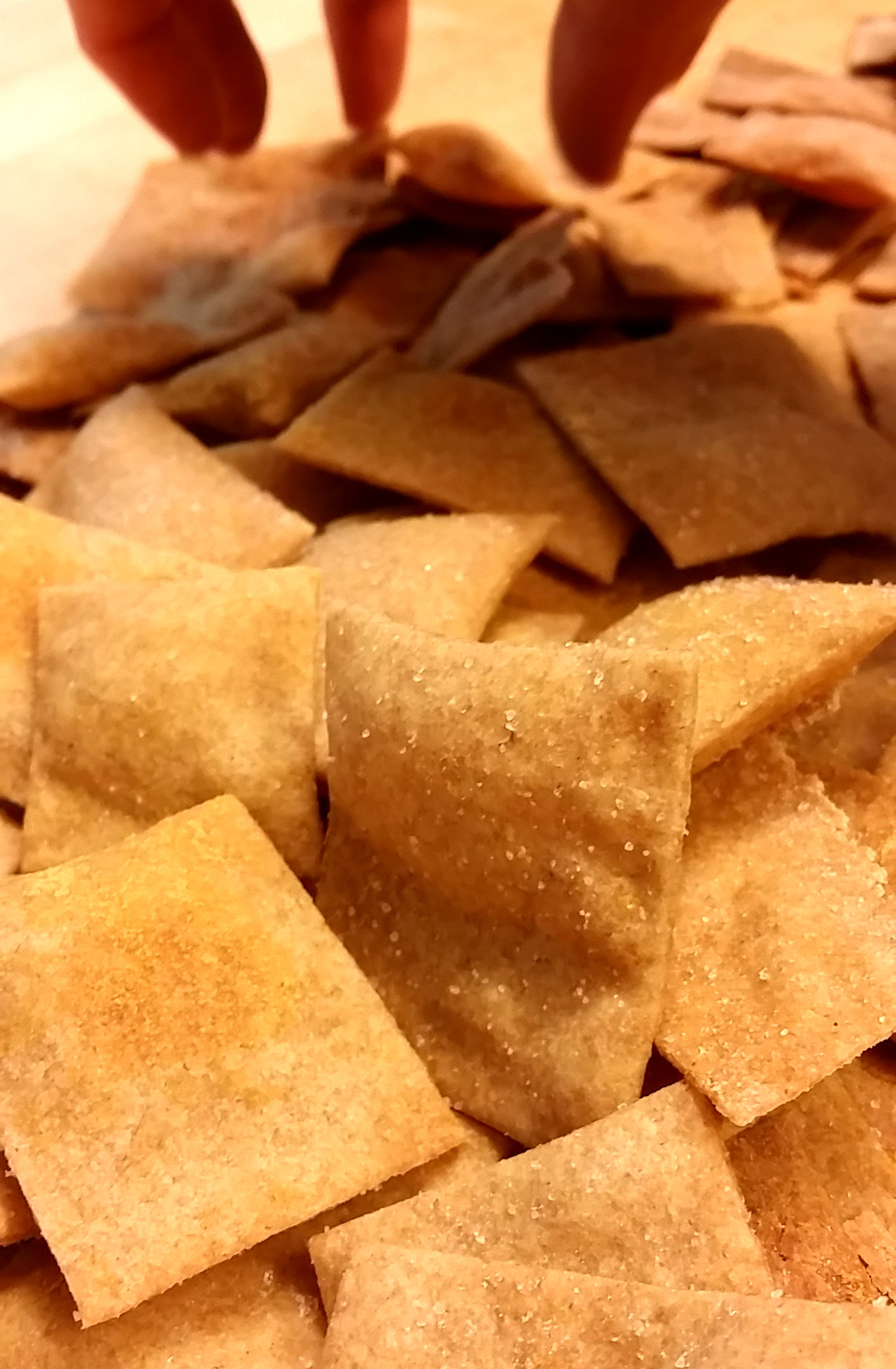 I have been keeping my sourdough starter out on the kitchen counter and feeding it daily, rather than storing it in the fridge and feeding it only weekly. Here’s why:

I wish I had taken a crumb shot of this. It’s the best loaf I’ve baked thus far. It tasted fairly sweet, which you’d expect when using a starter stored at room temperature. But when you leave starter at room temperature, you need to feed it every day. That means you accumulate tons of discarded starter. If you don’t find something to do with all of that starter, you’ll drown in the stuff. So I use it to make crackers. Lots of crackers. Good thing they’re addictive…and good for sharing…

You can read about tending a sourdough starter here, here and here.

I bake these crackers every week or so and have learned a few tricks since I wrote my first post on them. I have wanted to update the recipe for months. 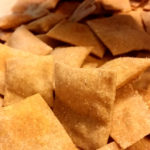 Check out my cookbook here!