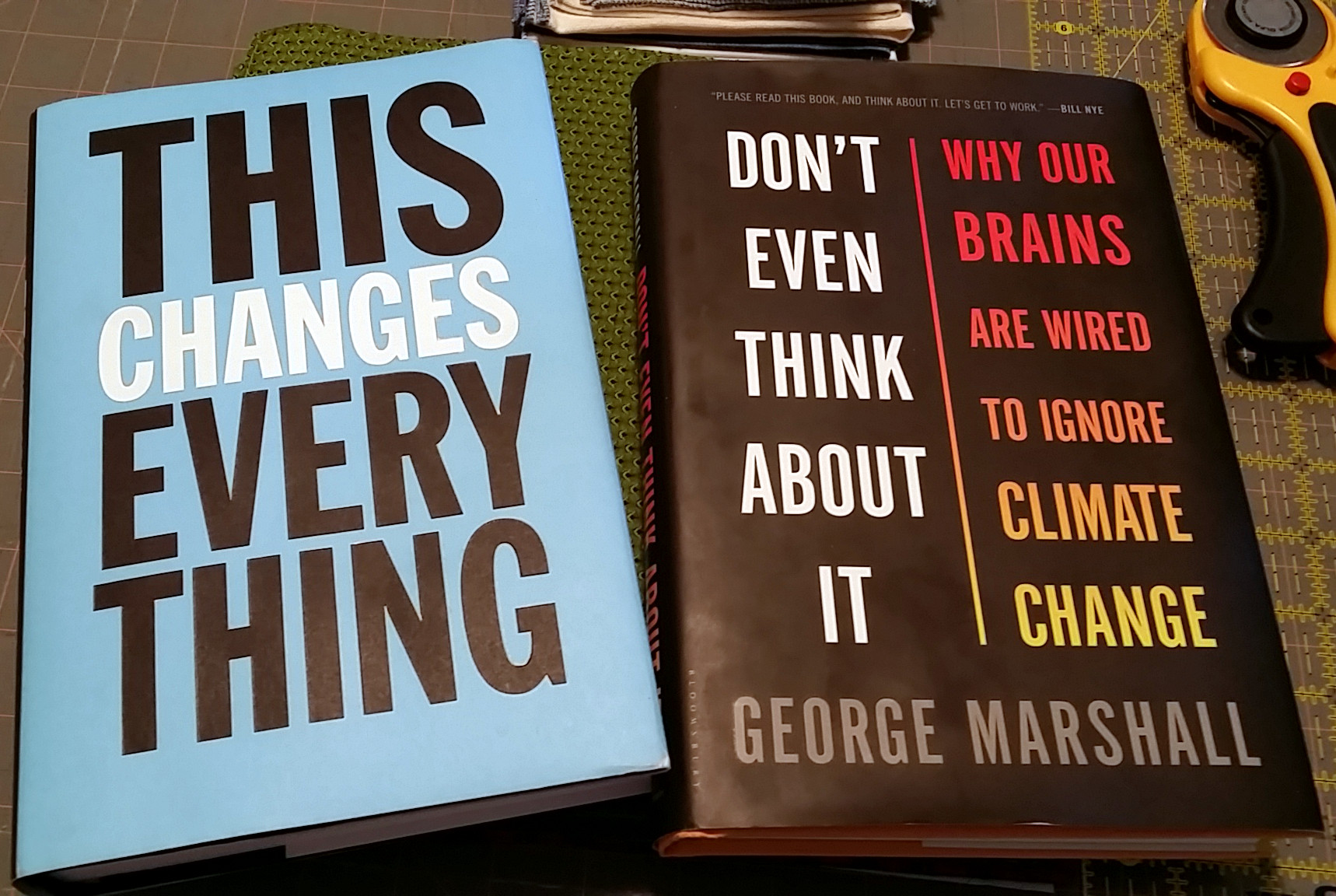 Yesterday, I participated in my second Fast for the Climate. (You can read about my first fast here.) I cannot say I find fasting for a day easy, but I certainly do find it both worthwhile and transformative.

I followed other fasters on Twitter yesterday, using the hashtag #fastfortheclimate, and noticed a couple of haters. Perhaps because the first of the month fell on a Saturday, when fewer people post on social media (they post during the week, bored at work), I simply didn’t notice these detractors last month. Or perhaps the movement has grown large enough to attract the attention of climate change deniers.

One guy tweeted that fasting for the climate is “meaningless” and “silly.” I would wager a large wad of cash that he has never fasted for any reason. Sure, my own individual fast will neither substantially cut carbon emissions today nor eliminate them by 2100, both of which the latest report from the UN’s IPCC says we must do in order to stop the severe impacts of climate change. But I didn’t fast alone. Thousands of us around the world participated. Fasting makes a statement and that statement gets louder each month as more people join in: We demand of our leaders action on climate change now.

Even if I had fasted alone, I find this practice anything but meaningless or silly. As a lapsed Catholic, I’m not religious, but I do believe in the power of meditation to calm the mind. Fasting for me is meditation on steroids.

I had a lot to do yesterday: sewing; creating a menu for a zero-waste event; figuring out what cups, glasses and cutlery to rent for it; responding to comments on my blog and catching up on reading blogs (sorry I’m so slow); tending to a sick child while avoiding getting sick myself (the fermented foods I eat daily, which help keep me healthy, were off limits, even a drink like beet kvass—I almost had some, but found a cold drink unappealing); plus the usual weekend chores like laundry.

Often my staggeringly long to-do list paralyzes me. But while fasting, my body goes into power-saving mode and turns off the noise that all too often infiltrates my brain. I can focus on the task at hand, while remaining unusually calm, rather than feeling the weight of the entire list as I scramble trying to complete it. I didn’t cross every last item off of it and it didn’t matter.

I also find sewing and knitting very meditative (and cooking) and spent most of the day cutting squares for napkins and finishing them with a rolled hem on my serger. 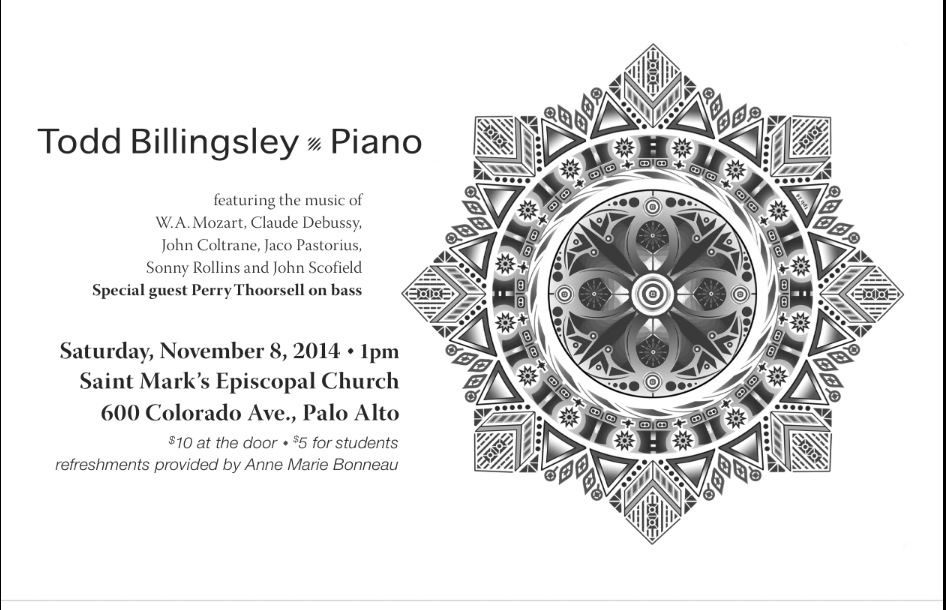 Next week, my incredibly talented friend Todd will give a piano recital and he asked me to provide refreshments—thus, the cloth napkins for serving my zero-waste homemade goodies (shortbread; flourless black bean brownies; and chocolate chip cookies).

While sewing, reflecting and feeling hungry, I kept coming back to one idea: slow down. How much more I appreciate my life when I slow down. This thought reminded me of a passage I had read in Don’t Even Think About It, by George Marshall:

“By all indices, happiness in developed nations peaked in the early 1970s, when Americans drove 60 percent less and flew 80 percent less. Was it so bad? The really important things: family, friends, community, faith, joy, excitement, laughter, passion, and beauty, could, if anything, be enhanced in a low-carbon society.” (page 93)

I set the sewing aside for the day and read about climate change for a couple of hours (it seemed apt). Both Marshall—and Naomi Klein, in This Changes Everything—argue that addressing climate change presents the opportunity to build a more just and equitable society. Slowing down plays a role in this future world.

Like last month, the morning after I felt quite weak yet extremely grateful for food. And like last month, I fantasized the night before about how I would break the fast. Before I went to bed, I set out two persimmons—one Hachiya and one Fuyu. As I ate the perfectly mushy Hachiya this morning (do not eat Hachiyas until they have reached peak mushiness), it dawned on me that this was the first Hachiya I had eaten this season. I was thrilled. I don’t know that I have ever given so much thought to a piece of fruit. I felt so grateful.

I may be silly for a number of reasons. Fasting isn’t one of them.

16 Replies to “Slowing Down for the Climate”