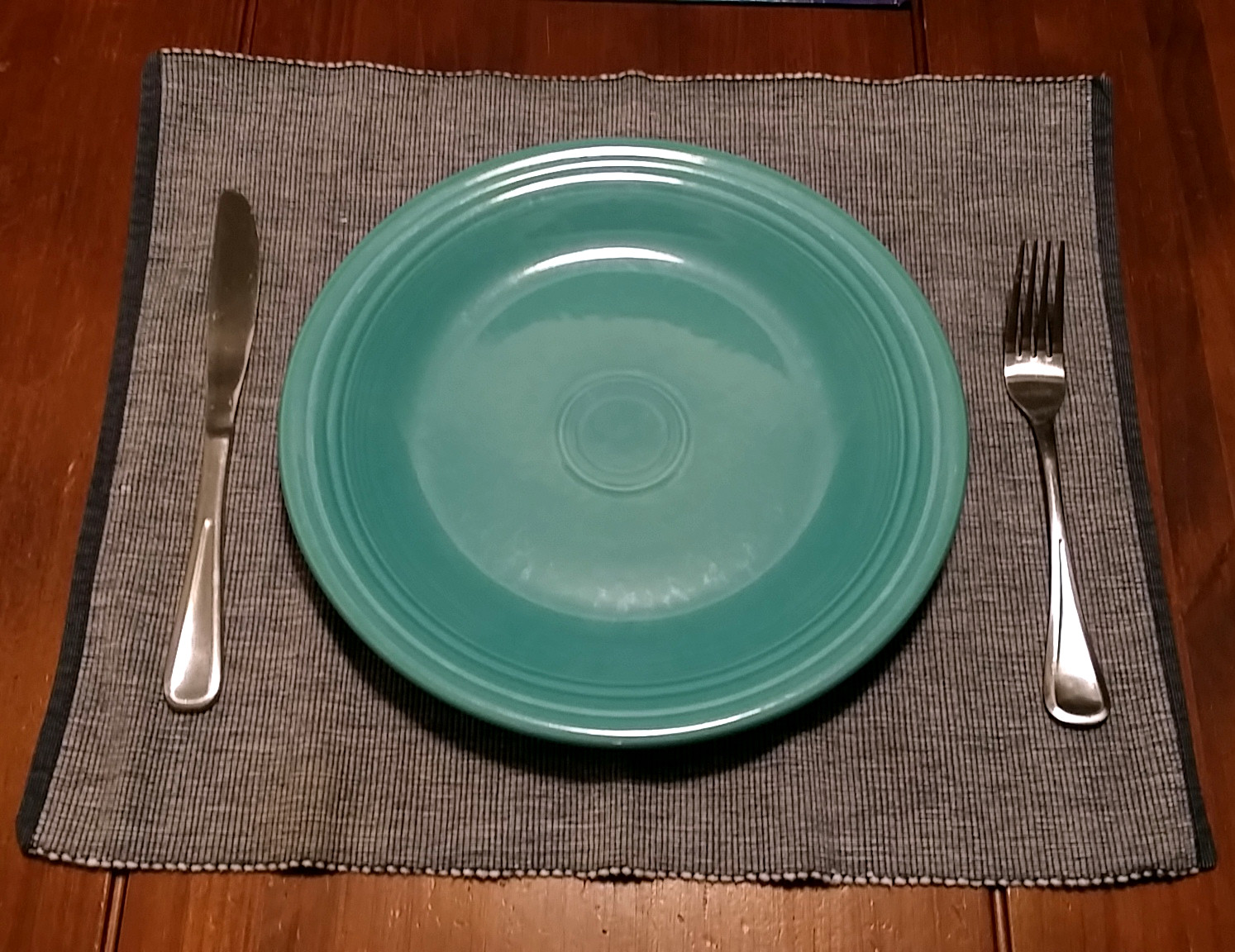 Today I fasted for the climate. On the first of every month, thousands of people around the world choose not to eat in order to raise awareness of climate change and to demand our leaders take action this year.

When Typhoon Haiyan had just devastated the Philippines in November last year, climate commissioner Yeb Saño was at the UN climate talks in Warsaw. His own family was caught up in the disaster that killed thousands and destroyed homes and livelihoods across the country.

In a moving speech he said he would not eat until countries at the Warsaw conference delivered actions that would ‘stop the madness’ of the climate crisis.

Hundreds of others from around the world chose to fast with him in solidarity.

I love to shop for food, cook food and of course, eat food. If you don’t like discussing food and food politics, you will find me incredibly annoying. When Annie, writer of the wonderful Kitchen-Counter-Culture food blog, recently wrote about her first Fast for the Climate and asked other food bloggers to join her, I jumped right on it. As food bloggers, I believe we have a wonderful opportunity to shine a spotlight on a more sustainable way to eat and live.

Currently, the vast majority of us depends on an incredibly unsustainable industrial food system, responsible for about half of all carbon emissions spewed into the atmosphere. In addition to the obvious problems there, in America we throw out about 40 percent of the food we produce. It’s downright madness to waste limited resources to grow food that we don’t eat. Even worse, once that food decomposes in a landfill, it releases greenhouse gases. I won’t even start with the obscene amount of packaging found in a typical American grocery store nor will I rant about how packaged, processed food makes us sick…

The problem of climate change can leave me feeling helpless. But people are fed up. The People’s Climate March has invigorated the environmental movement. Hundreds of thousands of people marched two weeks ago and today, thousands of people joined in the fast. I found fasting difficult (I’m happy this long day has almost ended) but as I sat here alone at my desk working from home today (I kept my day low-key), I felt a solidarity with all the fasters out there and those already affected by climate change. I felt a connection. I allowed myself to drink tea without any milk (I never add sweetener). I don’t think I could have fasted all day without it. In the morning, I didn’t initially feel hungry, but I did feel anxious knowing I would not eat all day, even though I had chosen not to eat. I cannot fathom what my life would be like if I had no choice.

Around 2pm I broke down and ate a little hunk of the sourdough bread I’ve been drying out to make kvass. It was hard as a rock, so I dunked it in my tea to soften it. Even then I had to chew slowly to avoid breaking a tooth and believe me I enjoyed every morsel. Surprisingly, that little hunk of bread satisfied me. Later I made granola as we had eaten all of the previous batch. I did taste a few minuscule bits of it to test its crunch. It turned out really well this time—with raw honey to sweeten it and coconut oil to toast it—but knowing I had pledged to fast, I was able to resist it.

Tomorrow morning, I’ll eat granola for breakfast. From a pile of apples in a hanging basket in the kitchen, I’ve already chosen the one I will eat when I wake up and I’ve set it on the bare kitchen counter.

One of the best personal results to come from this fast is a heightened sense of appreciation, not just for food, but for abundance in general. Last week I quit my best-paying writing gig in order to pursue some more meaningful projects. I’ll have to scrape by for a little while but right now—hungry—I think everything will work out. I have granola in my kitchen. 25 Replies to “My First #Fastfortheclimate”