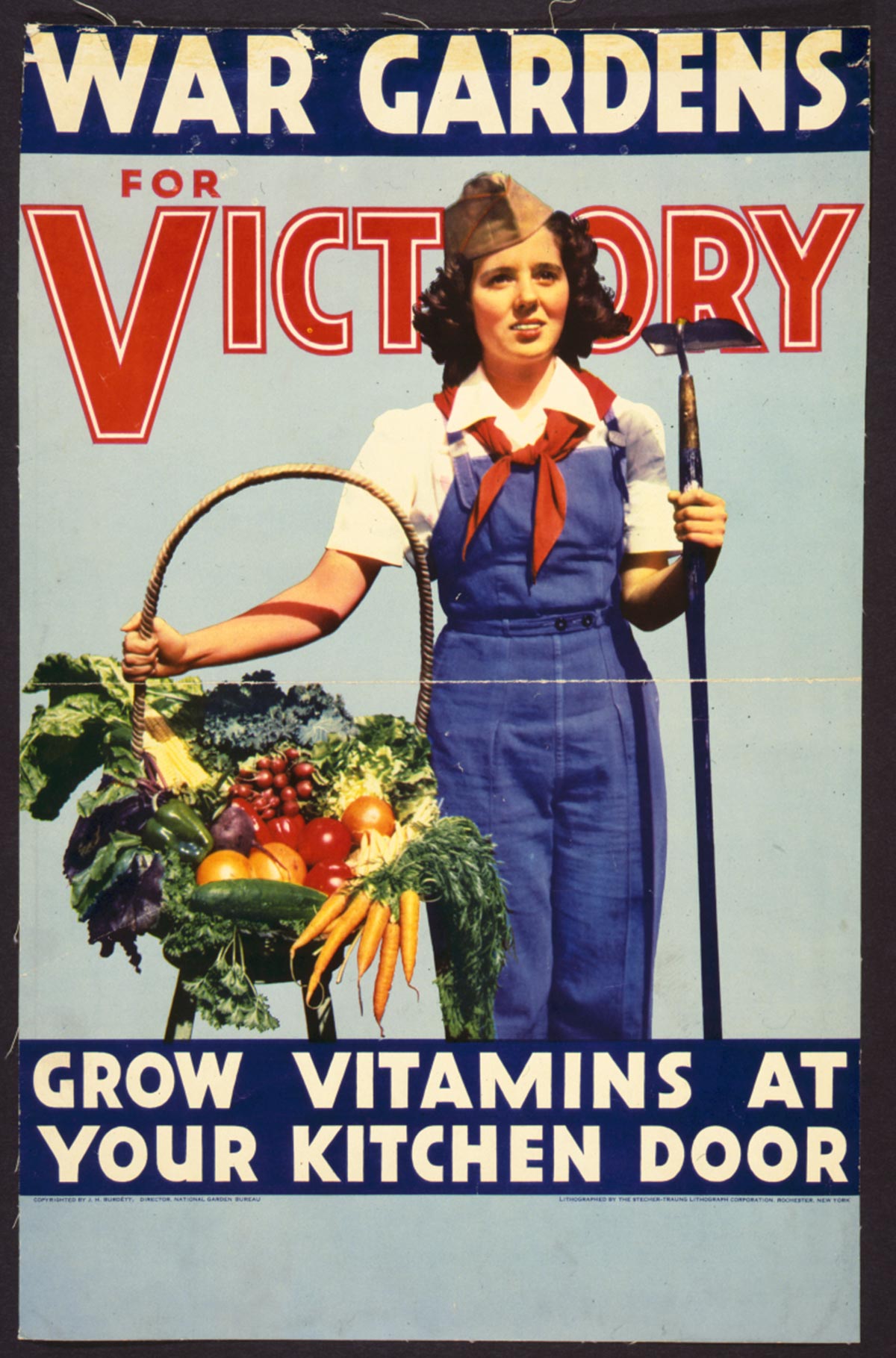 I stumbled upon many more than five great ideas this past week, but felt I better limit myself. (I should limit my time on social media as well.)

1. When my boyfriend brings over his CSA box, I need not panic. I live in an intentional community and we have a small CSA here. When Vlad occasionally gives me his entire box, I usually take one look and throw my hands in the air (good thing I’m not an ER doctor). I don’t know what to do with all of the kale, Swiss chard and other leafy greens in there, and if I don’t deal with them immediately, they wilt away in the box to a lifeless green mass. But Cheyenne’s post, “Keeping your CSA Goodies Fresh,” on The Spotted Apple has bought me some time.

2. I can make a lot of stuff myself. Of course, I know this already, but I need regular reinforcement, as with any religion (my daughter Charlotte calls me an “environmental zealot”—religious fervor skips a generation; ask my Catholic mother). I thought vanilla came from a bottle after undergoing a complicated transformation, best left to the experts. Did you know you can “make” vanilla? It’s incredibly easy. I learned about this on the Queen of Happindom’s blog, Happiness in Jars. Check her post out here. I got a bit carried away and started three cups. 3. I can cook in my crock pot with impunity. This week, Louba from Beautiful or Practical wrote a post about her energy audit of her appliances. I had wondered if I really conserved much energy running my slow cooker for eight to ten hours straight. Well, I found out it uses only a trickle of energy. I use mine to cook beans or make bone broth only, but I’ll try using it more often, perhaps for a braise or this Alton Brown recipe for baked beans, which I make regularly. Louba was inspired by Lindsay’s post at Treading My Own Path, in which she discusses just how much energy a typical refrigerator uses—more than the “average citizen in each of six African nations.” You can read that post here. 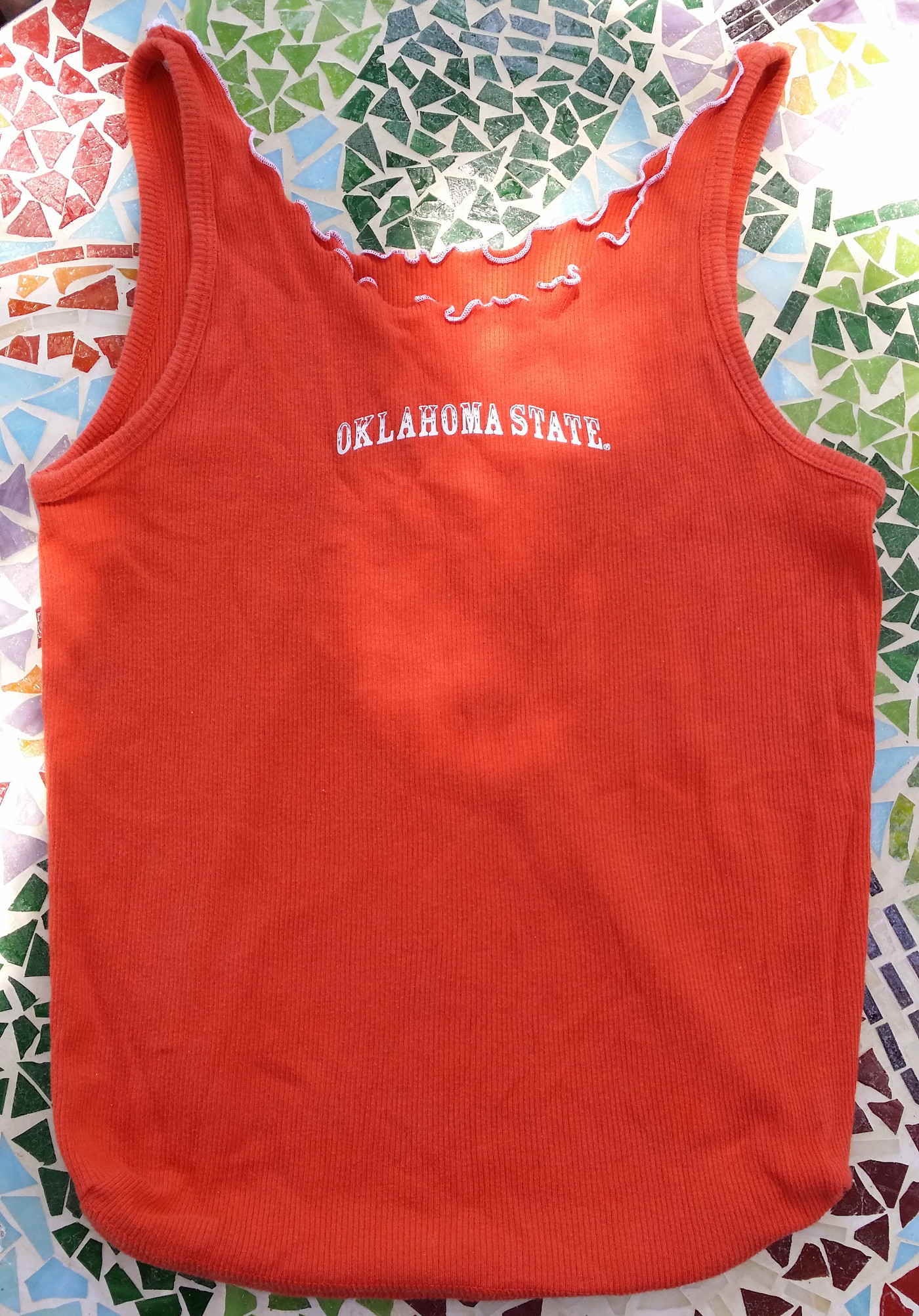 4. Other bloggers are totally awesome. I recently gave away some homemade cloth produce bags to help reduce plastic consumption. You don’t really need a pattern for these, they practically make themselves, but here is mine. One of the bloggers I sent them to, Christina of Little Sprouts Learning, sent me a shopping bag her daughter had made from an old tank top. 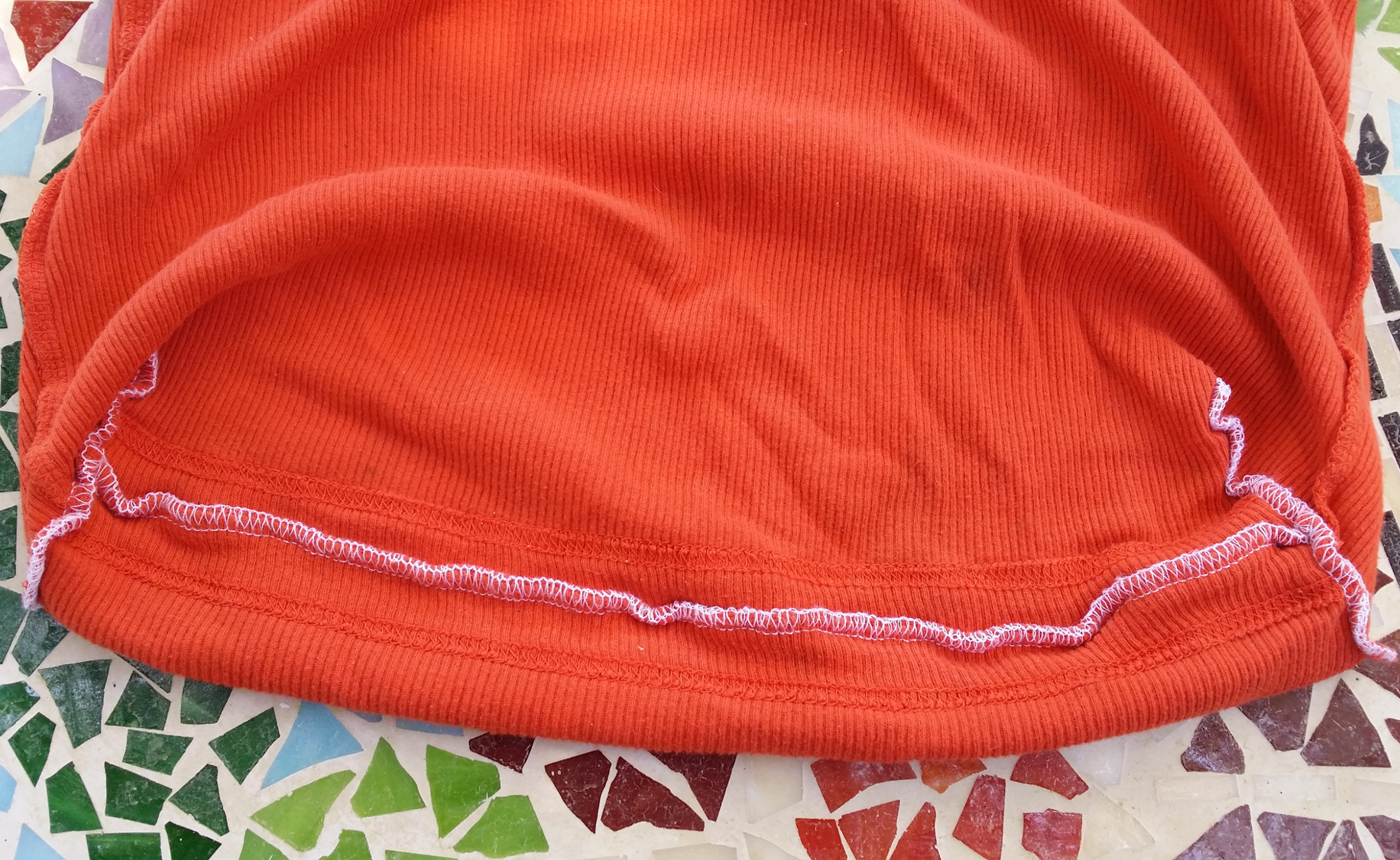 Here’s a closeup of the inside bottom serged together, with a bit trimmed off the sides and serged there to make a bit of flat bottom. Very smart. (Christina runs a daycare from her home and teaches the kids through gardening. I wish my kids had gone to a daycare like hers!)

5. Ron Finley is my hero. I know ten minutes to watch a video seems like a long time. But you will not regret spending it viewing Ron Finley’s TED talk. This revolutionary grows food in abandoned lots and parkways in the food desert of South Central LA, where “the drive-thrus are killing more people than the drive-bys.” He says that over 700,000,000 tomato plants could grow in the 26 square miles of abandoned lots in LA! But I don’t want to give away too much. Just watch the video. Then get back to me about starting The Ron Finley Fan Club.

How about you? What have you seen lately in social media that inspired you?