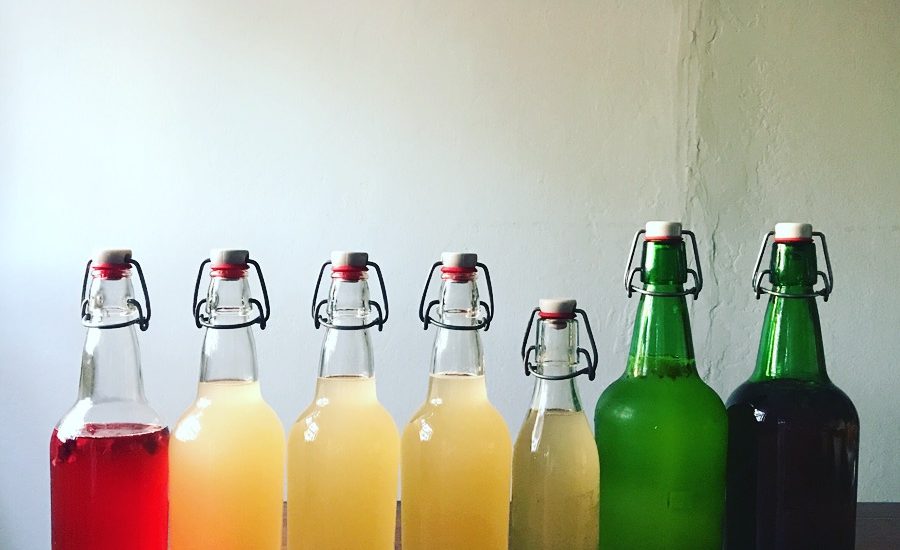 Coca-Cola, recently crowned the world’s largest plastic polluter for the third consecutive year, announced its new 100 percent recycled plastic PET bottle last week. In select states this month, the company will roll out its various types of Coke in the new bottle, followed by other beverages, including Sprite and Dasani, the company’s bottled (tap) water. Coca-Cola claims that these changes “represent a 20% reduction in the company’s use of new plastic across its North American portfolio compared to 2018.”

Globally, Coca-Cola produces 3 million tons of plastic packaging every year, the equivalent of 200,000 plastic bottles per minute. This astonishing amount of plastic requires drastic cuts that go well beyond 20 percent. If the company truly wanted to tackle plastic pollution, it would revert to refill schemes. Customers would return empty bottles to stores and local bottlers would refill them, which would create local jobs. Instead, the company continues to push the myth of recycling as the answer to the plastic pollution problem.

Alpa Sutaria, Coca-Cola’s vice president and general manager of sustainability for North America, states in the bottle unveiling that,

While we still have a lot of work to do to reduce plastic waste, by educating consumers about recycling and the potential for plastic bottles to become new plastic bottles, we see this as a big move in the right direction.”

This “big move” is the same move in the same direction that the company has pushed for over 30 years now. It shifts the onus onto the consumer (and municipalities) to clean up after Coca-Cola’s big mess.

The announcement also states that “More than 94% of the company’s North American packaging is currently recyclable.” Just about anything has the potential to be recycled. Slapping the word “recyclable” in green all over a package doesn’t mean it will be or should be recycled. Following Coca-Cola’s logic, I could honestly tattoo all over myself “100 percent datable by Regé-Jean Page,” the actor who plays the Duke of Hastings in Bridgerton. Both claims squander ink.

(via Giphy) Now I might be a little bit excited…

In reality, according to the EPA, less than 9 percent of plastic is recycled in the US. Recycling, like just about everything in this country (health, education, criminal justice), is a market-based system. If no market exists for the plastic that municipalities collect at the curb, then those materials will not be recycled. (Go here for more on how recycling works.)

Our plastic pollution crisis is not a disposal issue. It’s a production issue. Coca-Cola produces more plastic that the recycling system can possibly absorb—all for an unnecessary product.

So what can we do?

Make your own soda

If you would like a soda replacement, try making my ginger beer, naturally carbonated lemonade or hibiscus soda. Or brew some kombucha. These drinks taste amazing, they cost little to make and, because you bottle them in glass, they won’t come into contact with plastic packaging that can contain toxic chemicals.

Break Free From Plastic organizes the yearly brand audits that uncover which companies create the most plastic pollution (i.e., the one I mention at the opening of this blog post). You can contribute to its work in a variety of ways that suit you. Find out how here.

Plastic Pollution Coalition describes itself as “a growing global alliance of more than 1,200 organizations, businesses, and thought leaders in 75 countries working toward a world free of plastic pollution and its toxic impact on humans, animals, waterways, the ocean, and the environment.” The site provides resources, information, petitions to sign and so on. Go here for more.

The Plastic Free July challenge started with a handful of people refusing plastic in July, 2011. Since then, millions of people have taken the challenge and the website provides resources for getting involved in other ways, such as getting your local government involved in reducing plastic consumption. Go here for more.

Move your money to a credit union or co-op

A new report from Portfolio Earth, an organization exposing the finance industry’s role in bankrolling the destruction of our natural world, states that “between January 2015 and September 2019, banks provided loans and underwriting of more than USD 1.7 trillion to forty key plastic supply chain actors.” These banks also are the biggest financiers of the fossil fuel industry, the plastic industry’s twin, as plastic comes from oil.

Any business, including a large corporation, needs a steady flow of cash to operate. It also needs a social license—basically society’s acceptance of a company’s business practices. By pulling our money out of big banks that finance destructive industries, we chip away at both polluters’ cash flows and social licenses.

Credit unions and banking co-ops exist to benefit members, not Wall Street. My credit union actually pays me to stash my money in there—an unheard of 2% on my checking account balance (on a maximum of $10,000).

Moving your money out of a big bank will not alone halt Coca-Cola’s destruction of our natural world. But to fix our environmental ills, we have to throw everything we have at the wall like spaghetti and see what sticks.